Over the season, I covered 12 games, and I ended up delivering 704 photos, and 248 effects (posterized images, sketches, etc.) showing the players doing their best and having fun.  Even though it was a tough season, I was very impressed in how the team stuck together, tried their best, and kept a positive attitude to the end. 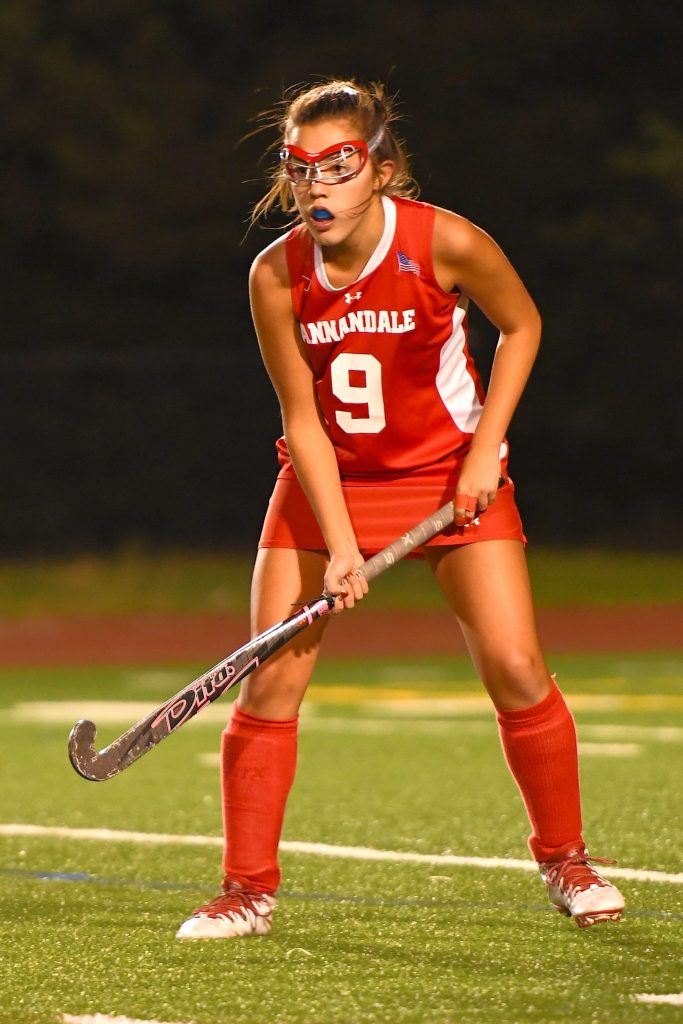 1.  Turn Off Vibration Reduction if you will be Panning with the Action

The soft focus that I was getting with these night shots was really wearing on me during the season.  At some point in the second half of the season, I started to question whether my beloved NIKKOR 70-200mm f/2.8G ED VR II telephoto lens was performing as it should.  I read through the manual in detail, and what I ran across was a detail that I had never seen mentioned elsewhere.

I had always been using this lens with the switches in their default positions.  In particular, I had always been using the default “ACTIVE” Vibration Reduction (VR) setting, because I figured that the action that I was trying to capture was pretty ‘active’.  It wasn’t until I read through this manual that I realized that in the ACTIVE VR mode, when I pan the camera to track the action, the lens instantly shifts the optics to minimize the shifting of the image on the sensor.  So basically, as I pan the camera to track the action, the lens was responding by shifting the internal optics to keep the background (if there was any background near the focus point) at the same place on the sensor, until the optics ran out of travel.  Once I switched this to NORMAL VR, the camera would only compensate for vertical motion, and I was able to maintain focus much easier when tracking the action.  But, since I take a lot of shots in portrait orientation, I just switched the VR to OFF.

In late 2015, when I was looking for a camera that would have better low-light performance than my Nikon D5100 DSLR, I was monitoring the Nikon rumors, and I was really getting psyched about the news that was coming out about their new flagship models.  I pre-ordered the D500 DSLR shortly after it was announced in January 2016.  Unfortunately, I didn’t end up getting my unit until May, near the end of the high school lacrosse season.

Once Fall came around, and I started using the D500 to shoot these night field hockey games, I discovered to my dismay that my images had a disturbing amount of color noise, especially in flesh tones.  To me it was objectionable.  I couldn’t imagine that a camera that was advertised as being able to shoot at ISO 51,200 produces ugly quality at ISO 4,000.  For the season, I just set the auto-ISO limit to 4,000 and lived with it.

Then, late in the season, while doing some research online, looking for answers to my issue, I ran across an article that compared D500 RAW images with images that had been processed by the camera to the JPEG format at various ISO levels (see CameraLabs).  At the higher ISOs, this article didn’t seem to make a fuss over what I considered to be unacceptable output.  But, there it was.  It looked pretty much like what I was getting.

So, it looked like my camera was indeed operating as it was expected to, but what this showed me is that at higher ISOs, the JPEG algorithm appears to process out a lot of the color noise.  So, on 10/6/16, I started saving the JPEG files from my camera (I had been deleting them.).  And, on 10/10/16, I started using JPEG files for the last 2 games of the season.  Setting the ISO limit to 4,000 is fine for now, but soon I expect that I will reduce that limit to 3,200 or so.

I used an app called SketchMaster v4.5 on my iPad to create the images below from the original photos (The app did the sketching, not me.).  I like how the limited detail over most of the image accentuates the detail of the high contrast features, most importantly, the eyes.  This extra emphasis draws the viewer in, making your eyes search for the detail you expect in a photo.  Also, the fact that we’re used to seeing sketches as something that would take a long time to create, increases the sense that time has been frozen, even more so than with photographs.  I tried to create one of these for every player on the team, but the ones that turned out the best were the ones where there was a clear view of the eyes.